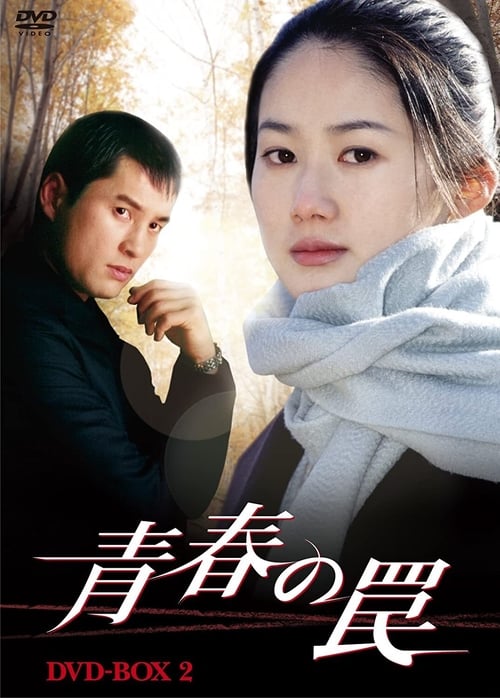 Trap of Youth is a heartwarming series starring the Korean top actress, Shim Eun Ha. Yun-hee (Shim) sacrifices her studies and makes money to support her boyfriend's (Lee Jong Won) college fees, and later gives birth to a son of his. Yet the boyfriend betrays her love and falls for a rich girl (Yoo Ho Jung). Yun-hee tries to break their relationship by getting close to the girl's brother. However, she cannot hurt her ex-boyfriend and her present boyfriend who is madly in love with her. Eventually, her boyfriend (Jun Kwang Ryul) moves her and dissolves her hatred with true love. (YesAsia)

How and where to watch Trap of Youth