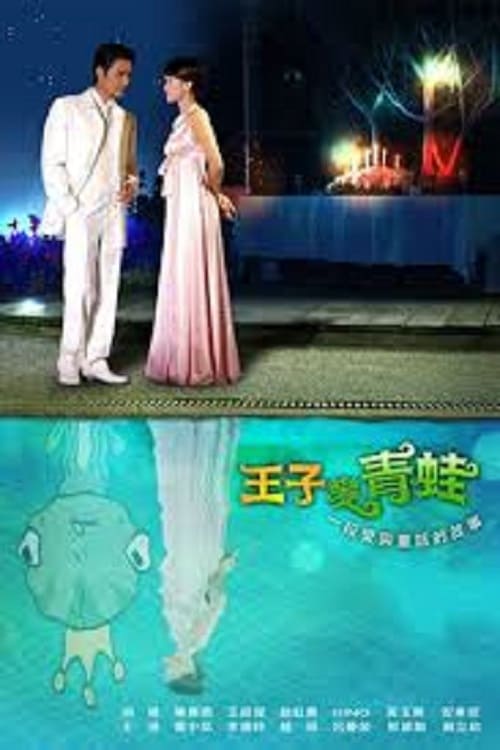 The Prince Who Turns Into a Frog is a 2005 Taiwanese drama starring Ming Dow and Sam Wang of boyband 183 Club; and Joe Chen and Joyce Zhao of girl group 7 Flowers, as well as all the members of the former and two members of the latter, who are signed by Jungiery Entertainment. It was produced by Sanlih E-Television and directed by Chen Ming Zhang and Liu Jun Jie. The series was first broadcast in Taiwan on free-to-air Taiwan Television from 5 June 2005 to 16 October 2005, every Sunday at 21:30 and cable TV Sanlih E-Television from 11 June 2005 to 22 October 2005, every Saturday at 21:00. Episode seven was broadcast on 17 July 2005, it achieved an average rating of 7.05 and peaked at 8.05, which broke the previous average record of 6.43 held by Meteor Garden and was the highest peak for a single episode for a Taiwanese drama until it was broken by episode 13 of Fated To Love You which peaked at 8.13 in 2008.

The Prince Who Turns into a Frog Air Dates