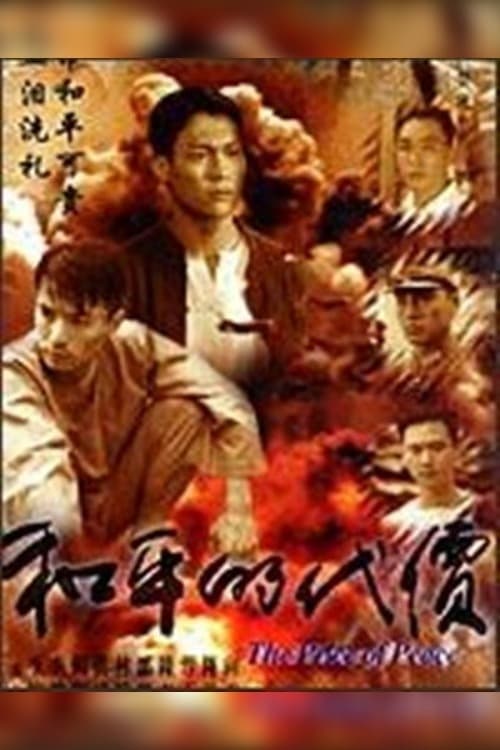 The Price of Peace is a Singaporean television drama set in Japanese-occupied Singapore during World War II. It was first aired on TCS Eighth Frequency on 30 June 1997. Although the drama was originally in Mandarin, an English-dubbed version was also broadcast on TCS Fifth Frequency in 1999. The drama has been rerun on MediaCorp Channel 8 several times since its premiere and its latest airing was in August 2013. The series is based on a 1995 book of the same title, which contains numerous first-hand accounts of war veterans and eyewitnesses.

The Price of Peace Air Dates

How and where to watch The Price of Peace