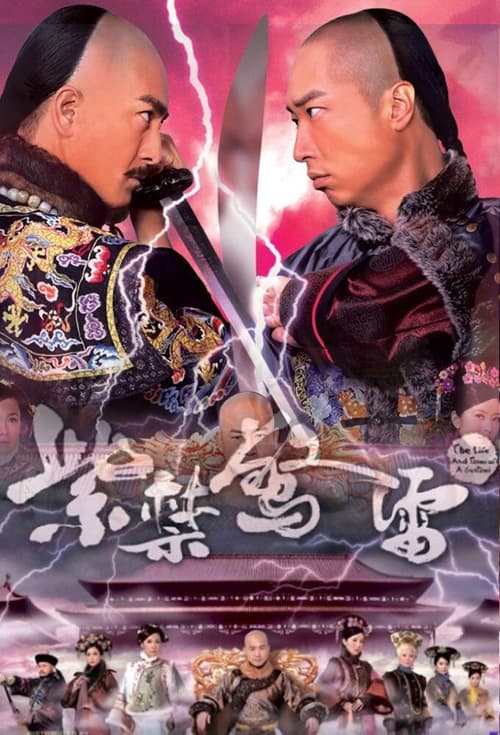 The Life and Times of a Sentinel is a 2011 Hong Kong historical-fiction television drama produced by Television Broadcasts Limited, with Leung Choi-yuen serving as the executive producer. Set in the late 17th century, during the early years of the Kangxi Emperor's reign over Qing China, the drama stars Nip Dor-po, a third-grade imperial bodyguard. He is used by both the Kangxi Emperor and Prince Yu to pit against each other, conflicting Dor-po's loyalty for both.

The Life and Times of a Sentinel Air Dates