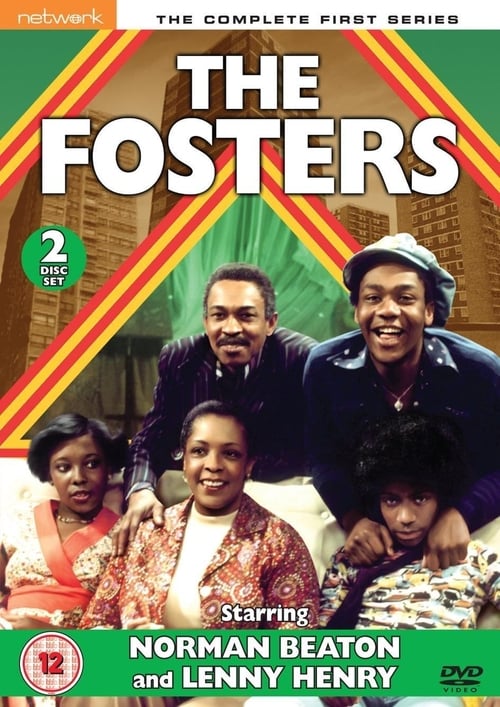 The first sitcom written both for and starring black actors, The Fosters showcased the early work of Lenny Henry (riding high on a recent win in talent series New Faces) as the budding artist son of easy going family man Samuel Foster (Norman Beaton, who would go on to gain fame in ‘90s comedy Desmond’s). The series follows the day-to-day trials of Samuel and his lively wife Pearl (both immigrants from Guyana) and their three children on a South London housing estate. It was created and developed by Jon Watkins, who adapted the American sitcom, Good Times, developed by Norman Lear, and created by Eric Monte and Mike Evans. It was the first British sitcom to have an entirely black cast. It was the predecessor to many future British television programmes that featured a predominantly black cast:.

How and where to watch The Fosters