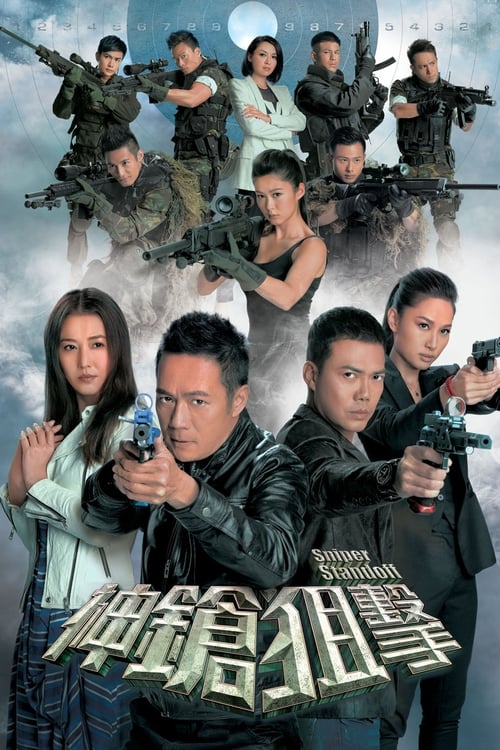 When a secret police operation fails, sniper Lee Ho-yeung develops a personal grudge towards his co-worker Ko Chun-kin. Ho-yeung eventually decides to leave the police force and becomes the president of a firearms association, colluding with organized crime on the sky. Through abusing the trust of an unknowing detective and the trust of his girlfriend who still works with the police unit, Ho-yeung has secretly been working against Chun-kin, who has been kept in the dark the whole time. But when Chun-kin starts to suspect the clues within multiple murder cases, a tense standoff between the brothers unfolds.

How and where to watch Sniper Standoff