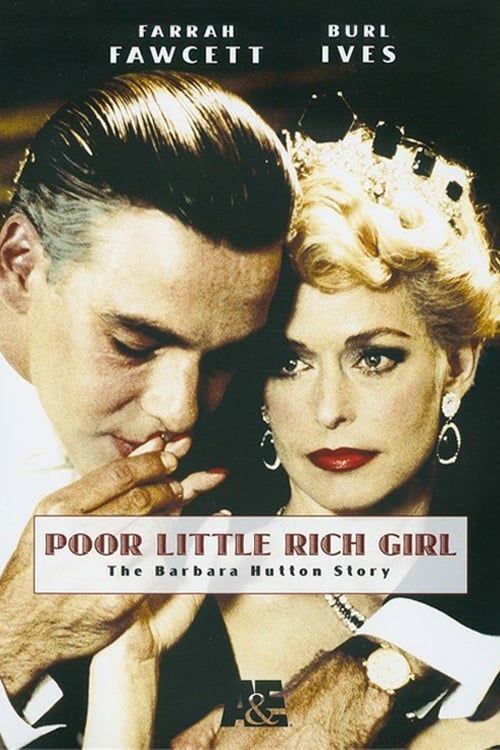 Poor Little Rich Girl: The Barbara Hutton Story is a 1987 television biographical drama starring Farrah Fawcett. The film chronicles the life of Barbara Hutton, who was one of the richest American socialites but was never happy. Released in two versions, as a TV miniseries and TV movie, the project was based on a book by C. David Heymann. Fawcett's performance earned her fifth Golden Globe Award nomination, for Best Performance by an Actress in a Mini-Series or Motion Picture Made for TV. The film won a Golden Globe Award for Best Miniseries or Television Film and three Emmy Awards, for Hairstyling, Makeup and Costume Design in a Miniseries or a Special.

How and where to watch Poor Little Rich Girl: The Barbara Hutton Story