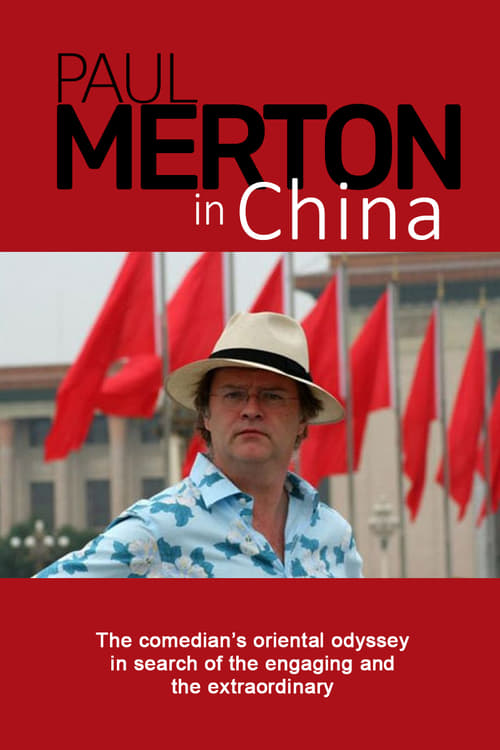 Paul Merton in China was a four-part television series broadcast on Five commencing from 21 May 2007. It follows the journey of Paul Merton, comedian and writer, and his interpreter Emma, as they voyage across the country, exploring Chinese culture, expansion and change from Mao Zedong's reign. The series was a hit for Five and Merton confirmed on Michael Parkinson's show that a second series entitled Paul Merton in India had been commissioned. The theme music from Channel Five's advertisement is Michel Legrand's Di Gue Ding Ding, which was also used as the theme music to Heston Blumenthal's series In Search of Perfection aired concurrently on BBC Two. All four episodes were released on DVD in late October 2008.

How and where to watch Paul Merton in China