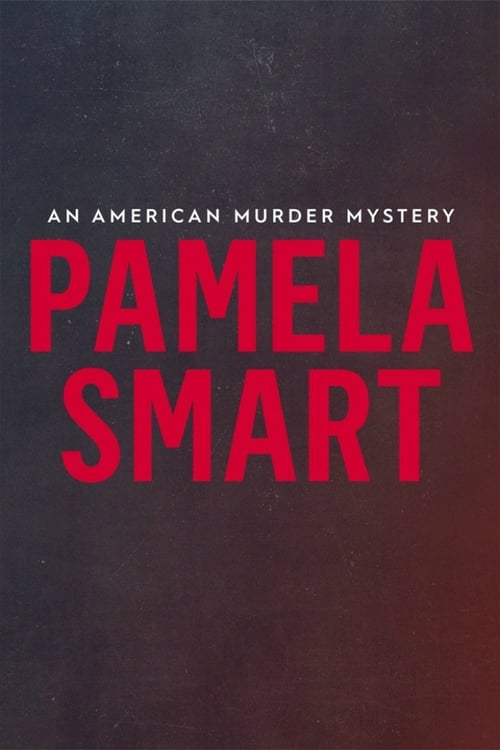 Sex, lies and a tale too twisted to be real surround the murder of Gregg Smart. Who Killed Him? And why? On May 1, 1990, 22-year-old teacher Pamela Smart finds her husband Gregg dead on the floor of their southern New Hampshire condo, leaving the town of Derry stunned. Scouring the region for clues, police shift their attention to Gregg's grieving widow, Pamela Smart, who has been making curious television appearances publicizing her plight. When investigators discover Pamela has been having a sordid affair with high school student, Billy Flynn, a complicated web of lies and deceit unravel, revealing one of the most scandalous crimes of the century. Now, leading true crime network Investigation Discovery (ID) delves into the case in Pamela Smart: An American Murder Mystery. From the tawdry affair, to teenage assassins, to the explosive nationally televised trial, this case transfixed the entire nation as Pamela Smart emerged as the original Black Widow.

How and where to watch Pamela Smart: An American Murder Mystery