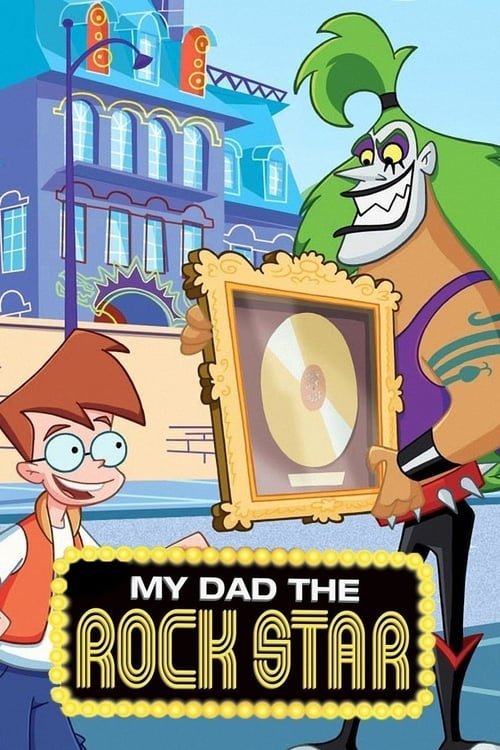 My Dad the Rock Star is a Canadian animated television series created by KISS bassist Gene Simmons, and produced by Canadian company Nelvana for the Canadian based channel Teletoon, and on Nickelodeon and Nicktoons Channel in the United States, andon Pop! and Kix! in the UK. The show focuses on Willy Zilla, an ordinary timid teen boy just trying to be normal person despite being the son of a flamboyant, rich, and lively celebrity rock star named Rock Zilla

How and where to watch My Dad the Rock Star