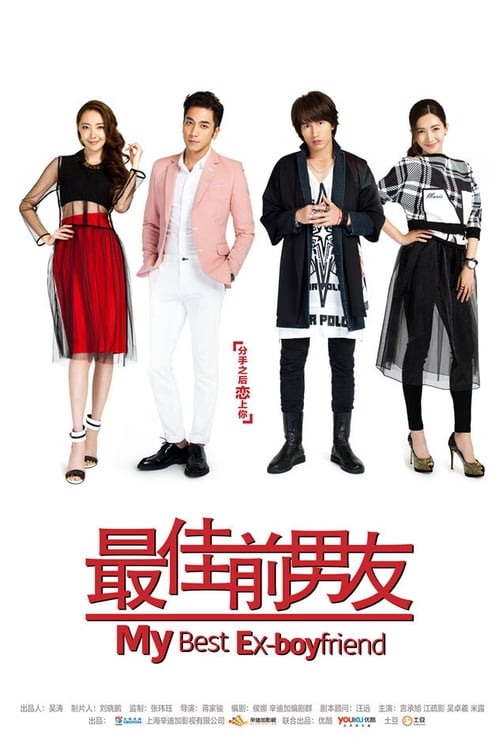 Parents force the breakup of two couples, but what happens to their lingering feelings years later? Li Tang and Fu Fang Si were high school sweethearts, but the two end up breaking up due to pressures from Li Tang’s father and a misunderstanding. Li Tang eventually stands up to his father and leaves to start his own company. Years later, Fang Si is finally achieving her dreams as a fashion designer and dating Yin Hao Ran. But their relationship gets complicated when Li Tang comes back into Fang Si’s life just as she is struggling professionally. Li Tang is now engaged to Cheng Xiang Nan, a supermodel, who also happens to be Hao Ran’s ex-girlfriend. Xiang Nan was forced to break up with Hao Ran by her ambitious mother, but she has never gotten over her feelings for him. Will Li Tang and Fang Si now have the courage to listen to their own hearts?

How and where to watch My Best Ex-Boyfriend