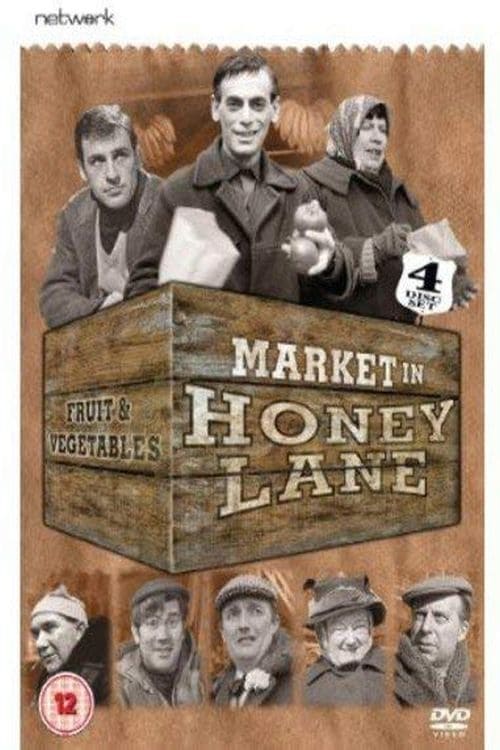 Market in Honey Lane was an ATV British television soap opera which was broadcast between 1967 and March 1969. This cockney drama set was in an East London street market and covered the traders and customers. It was created by Louis Marks. Initially shown weekly in September 1968, it became a twice weekly afternoon show and the name was shortened to just Honey Lane. According to www.lostshows.com, only 13 of the original 91 episodes still exist in the archives. Main characters were played by John Bennett, Michael Golden, Ray Lonnen, Peter Birrel, Brian Rawlinson, Pat Nye, Basil Henson and Anna Wing, the latter finding new fame in the BBC soap EastEnders nearly 20 years later and which had a similar premise. The show was recorded at ATV Elstree, the same studio complex that is now home to EastEnders. Ray Lonnen would go on to star in another ATV soap, Crossroads, but in the Carlton Television produced Crossroads of 2001.

How and where to watch Market in Honey Lane