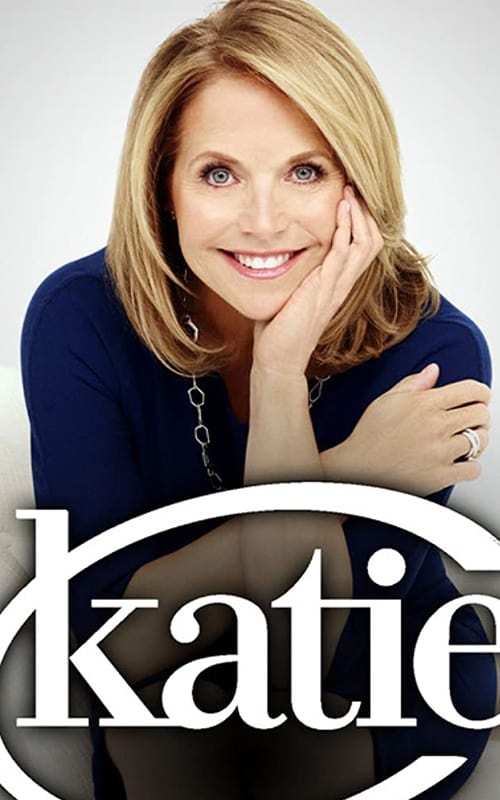 Katie is a syndicated talk show co-owned and hosted by ABC News correspondent and former CBS Evening News anchor Katie Couric, co-produced in the first half of season one by CZ Productions and Times Square Studios, and since the second half of season one by CZ's successor, KAC Productions, in association with and distributed by Disney-ABC Domestic Television. The show premiered on September 10, 2012. On January 30, 2013, Disney-ABC Domestic Television renewed Katie for a second season in September 2013.

How and where to watch Katie