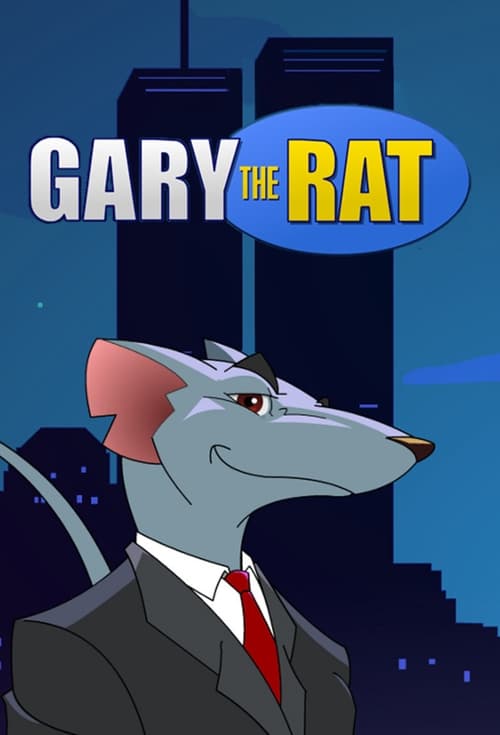 Gary the Rat is an American television program adult-oriented animated series animated by Spike Animation Studios, produced by Grammnet Productions and distributed by Cheyenne Enterprises. It began as a Web cartoon in 2000 for Mediatrip.com. The series aired on Spike in 2003, lasting for one season. The series was created by now re-structured studio BLITZ, formerly known as eStudio. The complete series has not come to DVD. However, all episodes are available on the iTunes Music Store and the Zune Marketplace.

How and where to watch Gary the Rat