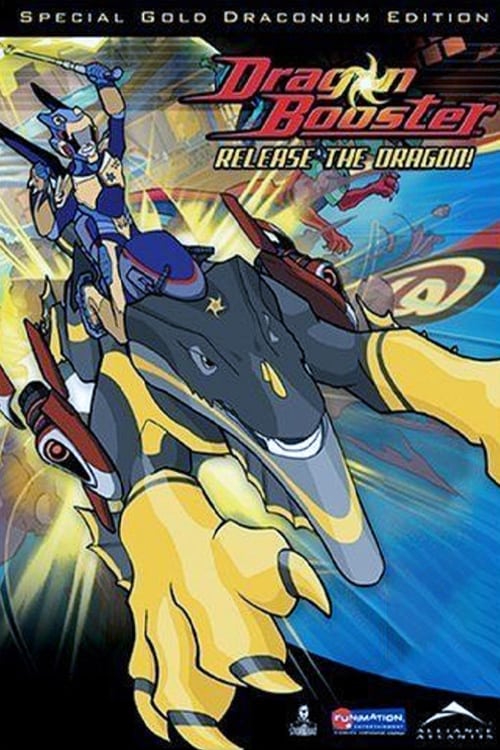 Dragon Booster is a Canadian animated series first broadcast in 2004. It follows the story of young Artha Penn, a stable boy who rides Beaucephalis, the dragon of legend. He becomes a Dragon Booster, a hero to protect the world from the impending Dragon-Human war and unite humans and dragons for all time. Many of the characters are named after characters from the tales of King Arthur. Artha Penn being a play on words for Arthur Pendragon. Moordryd is for Mordred Le Fey, and Lance Penn is for Lancelot. This series is produced in cel shaded CGI. As the series has not made any new episodes with no plans to due to cancellation, there are many online petitions made by fans in hopes of scoring a continuance into the second incarnation Dragon Booster Academy.

How and where to watch Dragon Booster