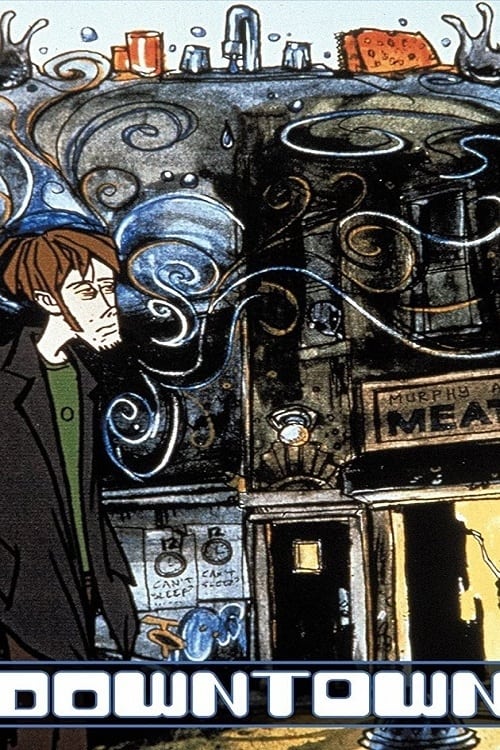 Downtown is an animated series on MTV on urban life, based on interviews with real people. The show follows a diverse and multiracial cast who live in New York City, and presents their everyday lives through quirky, humorous, and imaginative perspectives from the characters. It was created by Chris Prynoski, a former animator on Beavis and Butt-Head and produced by David McGrath. In 2000, Downtown was nominated for an Emmy in the category of outstanding animated program. Downtown faced a similar fate to many of MTV's other cartoons - it only lasted one season. The use of an original score rather than licensed music makes a sanctioned DVD release unlikely. Some of the show's staff have gone on to work on the action animated series Megas XLR, which uses the same quirky humor found in Downtown as well as the character Goat, reprised by Scott Rienecker.

How and where to watch Downtown