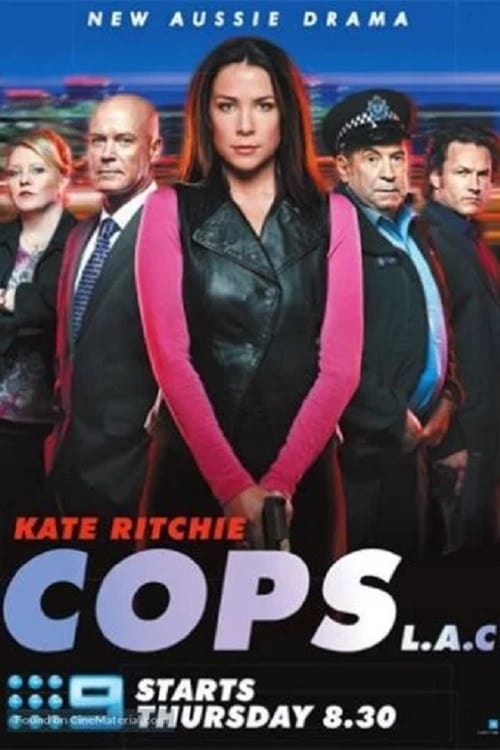 Cops L.A.C. is a 2010 Australian television police drama, which screened on the Nine Network. The series followed the work of officers at the Seaview Local Area Command, a fictitious police response area of the 'State Police' set in harbourside Sydney, New South Wales. The first series premiered on 2 September 2010, in the same timeslot of Network Ten's police drama Rush. On 22 November 2010, the Nine Network cancelled the show due to the high production costs.

How and where to watch Cops L.A.C.