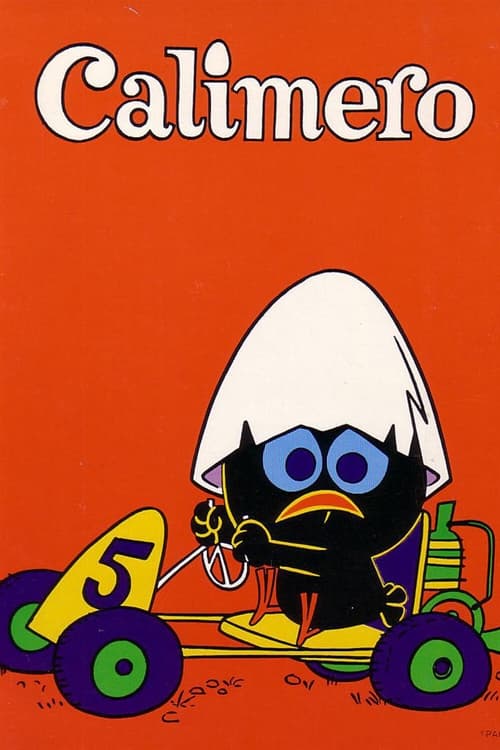 Calimero is an Italian/Japanese cartoon about a charming, but hapless anthropomorphized cartoon chicken; the only black one in a family of yellow chickens. He wears half of his egg shell still on his head. Calimero originally appeared on the Italian television show Carosello on July 14, 1963, and soon became a popular icon in Italy. The characters were later licensed in Japan as an anime series, twice. The first was made by Toei Animation and ran from October 15, 1974 to September 30, 1975, and the second, with new settings and characters, was made in 1992. Altogether, 99 Japanese episodes were made. The series mostly consists of the many adventures of Calimero and his friends as they solve mysteries and make documentaries. However, their adventures usually get them into quite a bit of trouble. The first series was also broadcast on European networks such as TROS, ZDF and RTL II or TVE.

How and where to watch Calimero