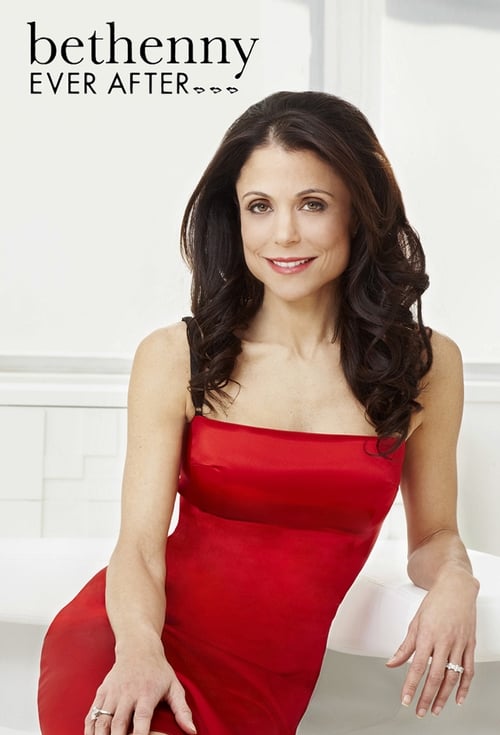 Bethenny Ever After, titled Bethenny Getting Married? during season one, is an American reality documentary television series on Bravo. The series focuses on the life of Bethenny Frankel, a former original cast member of The Real Housewives of New York City. Bethenny Getting Married? became Bravo's highest rated series premiere in the network's history but was later surpassed by Married to Medicine in March 2013. It was reported in January 2012 that Frankel made the decision that the third season of the series would be her last in order for her to concentrate on her business ventures. Frankel confirmed the reports by announcing on her talk show, Bethenny, that she is done with reality television.

Bethenny Ever After Air Dates

How and where to watch Bethenny Ever After