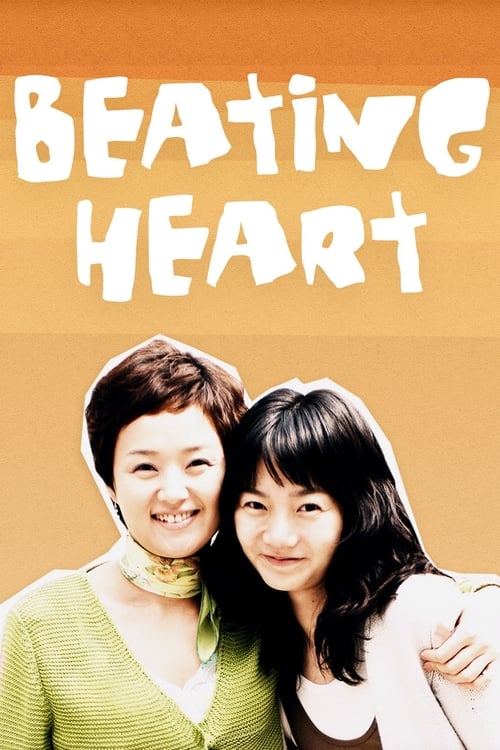 Beating Heart is a South Korean television drama series, produced by the MBC network and broadcast in 2005. The series consists of six two-part stories, with each story having its own team of writer and director. It focuses on the lives of a typical Korean family, examining the relationships between the four main characters, their romantic interests, and other family members, while answering the question "When did you feel your heart beating the hardest?" In 2006, the series was broadcast by the KBFD network in Hawaii as My Trembling Heart. It has also been released on DVD in South Korea and Japan.

How and where to watch Beating Heart