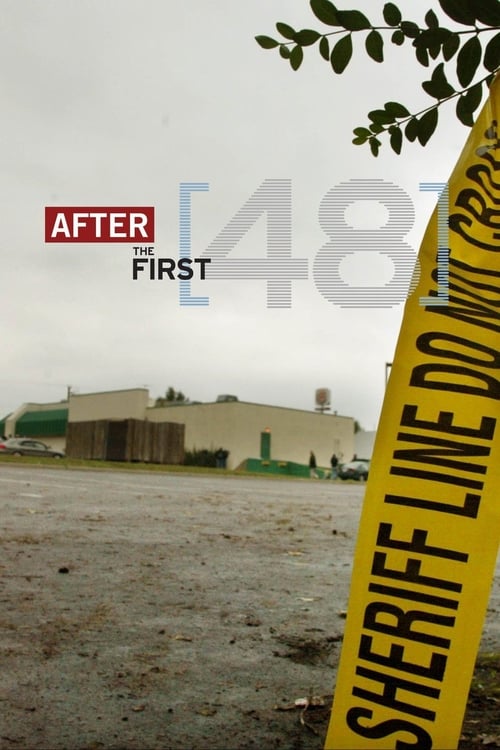 After the First 48 is an American documentary television series on A&E. It is the companion series to The First 48. While the original series deals with the steps taken to discover, locate, and apprehend the person or persons involved in a homicide, After the First 48 continues by shedding light on the judicial aspects of the case including the verdict and sentencing from the trial along with behind the scenes interviews with detectives, prosecutors, defense attorneys and family members of the victim.

After the First 48 Air Dates

How and where to watch After the First 48